Filmotechnic Remote Systems is market leader in providing gyroscopic equipment such as the U-crane Dynamic (formerly known as Russian Arm Dynamic) and the newest generation of Flight Heads (all sizes).

We offer our services across Europe and to most areas worldwide. We are working with the highest level Precision Drivers and Arm Operators, so we can assure top-level service for commercials, feature films, TV shows and other events. We gather ourselves among the leading companies in the branche. Our star product, the Ucrane Dynamic (formerly known as Russian Arm Dynamic) is one of the most used cranes around the camera cars thanks to its versatility, price and fast set-up. 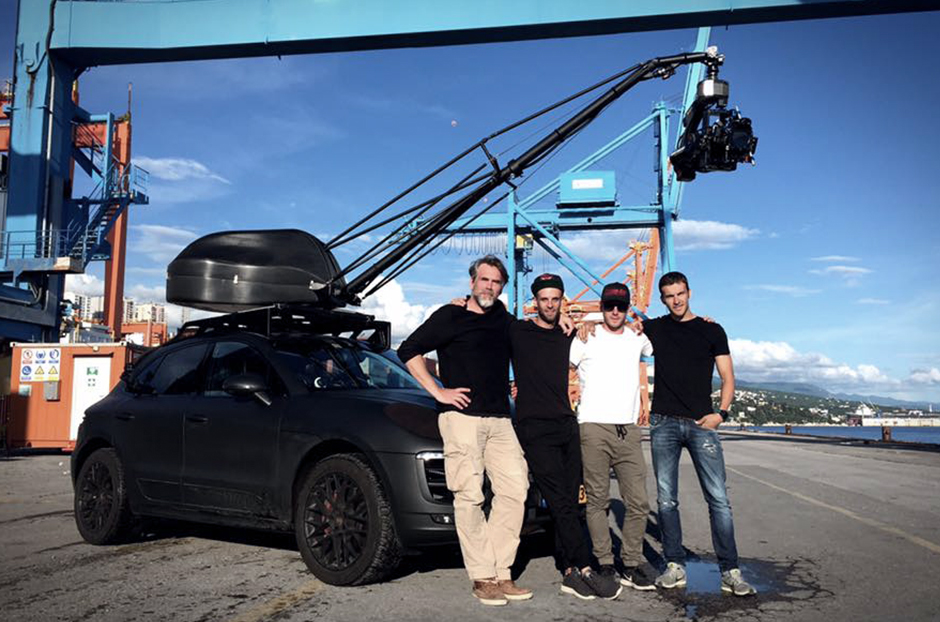 Filmotechnic Remote Systems is part of the big Filmotechnic Family. We work in close cooperation with market leading companies like Double Action Stunts (Hamburg), Movie People (Milan), Dog Grips Bucharest and many other highly trained professionals and experienced companies. This gives us the possibility to provide services close to your shooting locations and in some cases with local crew as well.
We succeeded to train our crew to the best in the market. Besides our equipment rental we also provide sales and repair for various gyroscopic equipment.

Our U-crane Dynamics and Flight Heads are based throughout strategic locations in Europe. For this reason we have within a reasonable distance of your European location equipment in reach. 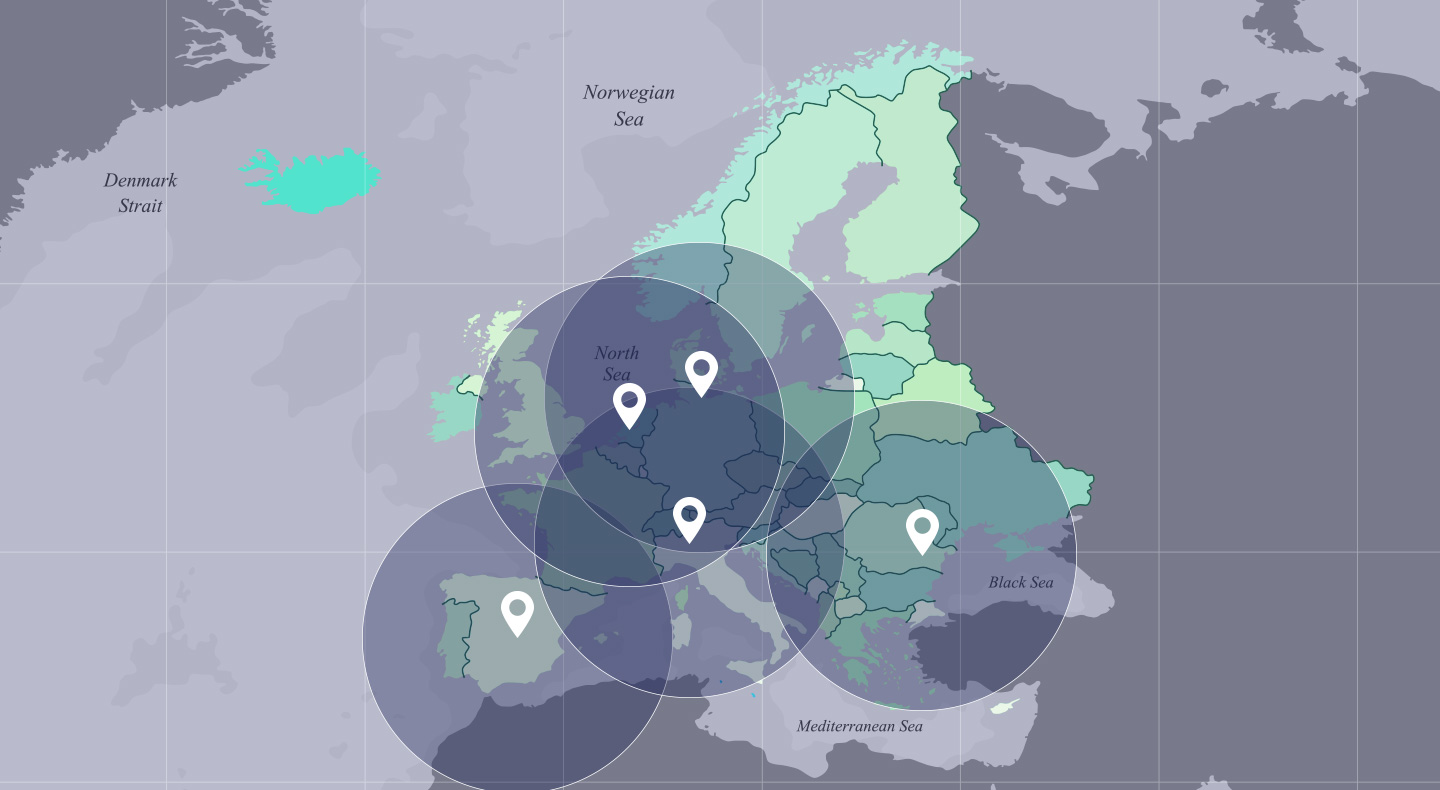 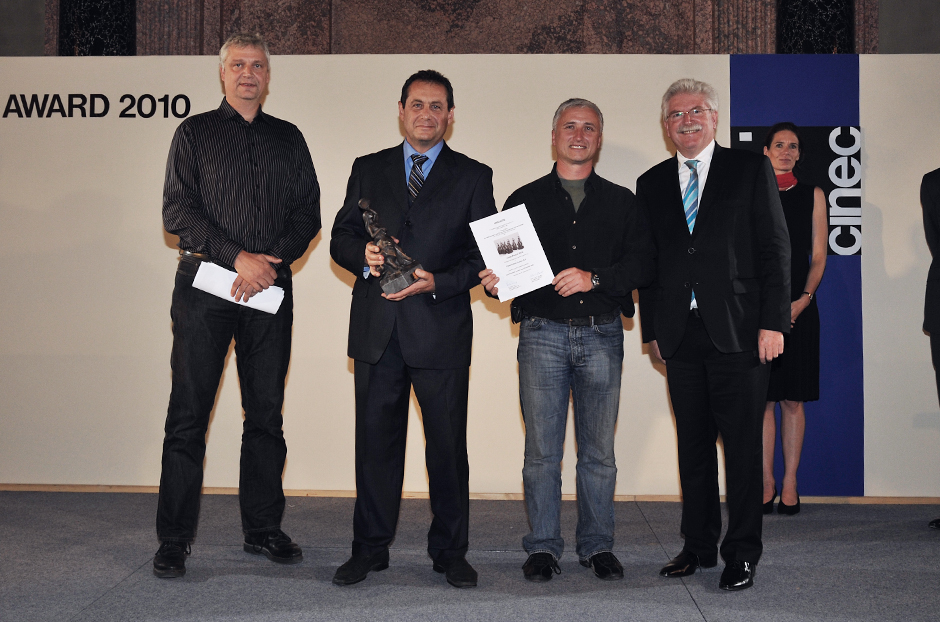 Oscar Award
In 2006 Anatoliy Kokush proudly won two Oscar Awards at the 78th. Academy Awards for the concept and development of the Russian Arm gyro-stabilized camera crane and the Flight Head. The other Oscar was awarded for the concept and development of the Cascade series of motion picture cranes. As a result of our achievements in enabling camera movements and image stabilization, we hold a wide range of international patents, inventors certificates and proprietary technologies. Filmotechnic covers the full product life cycle for camera systems from concept to delivery and support. 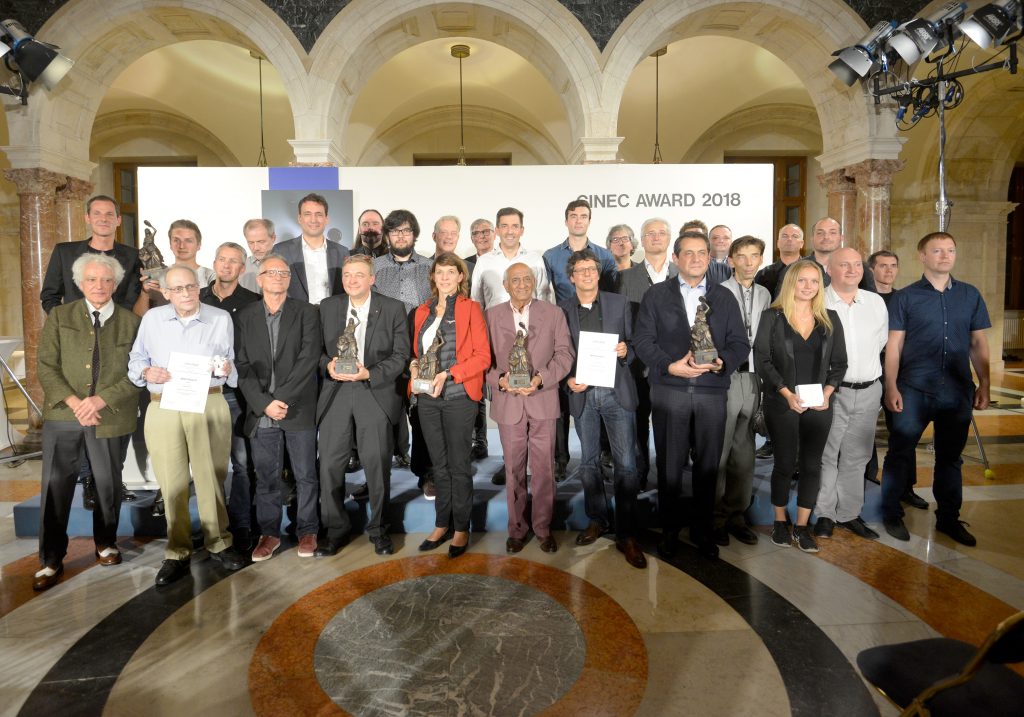 How it all started 30 years ago 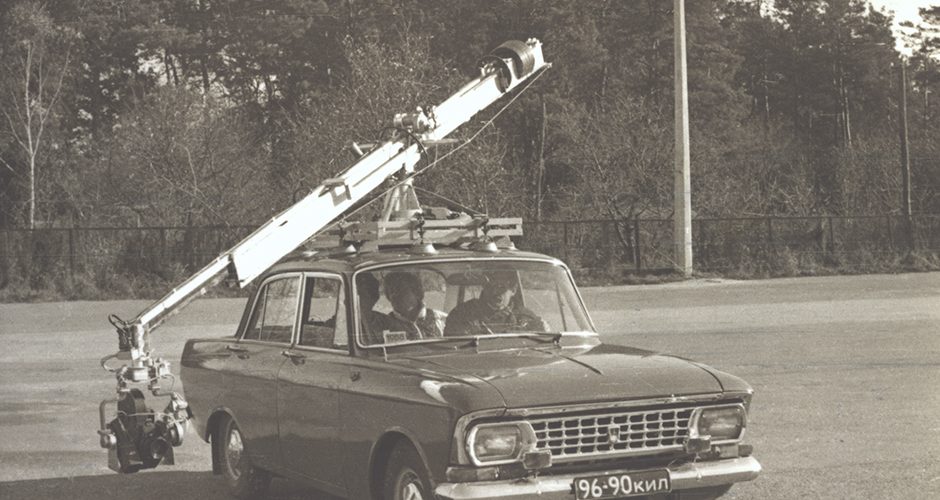 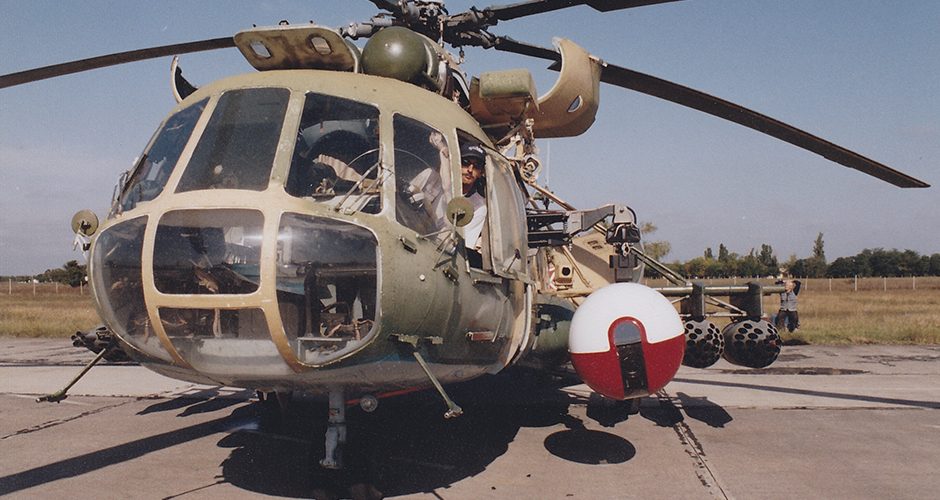 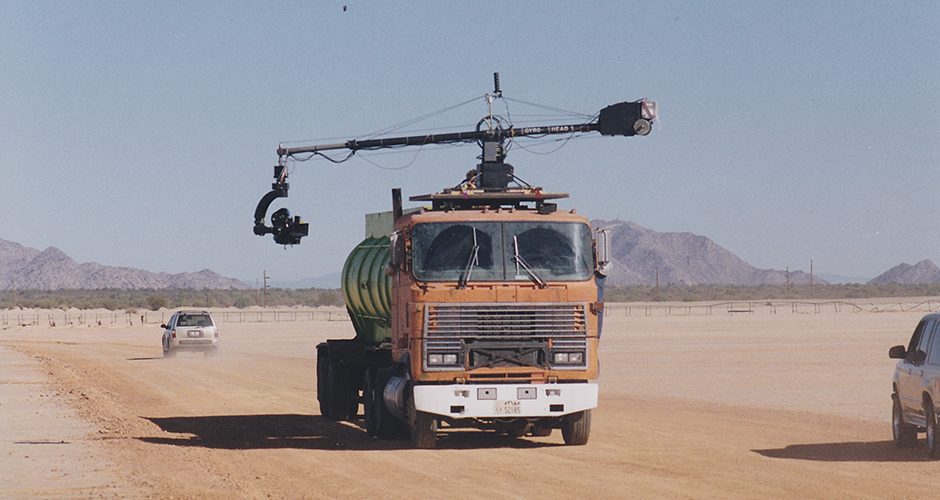 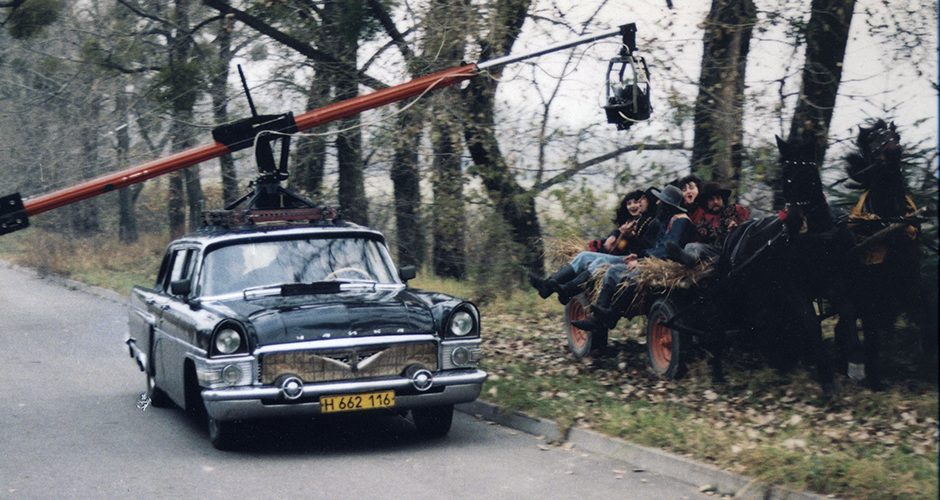 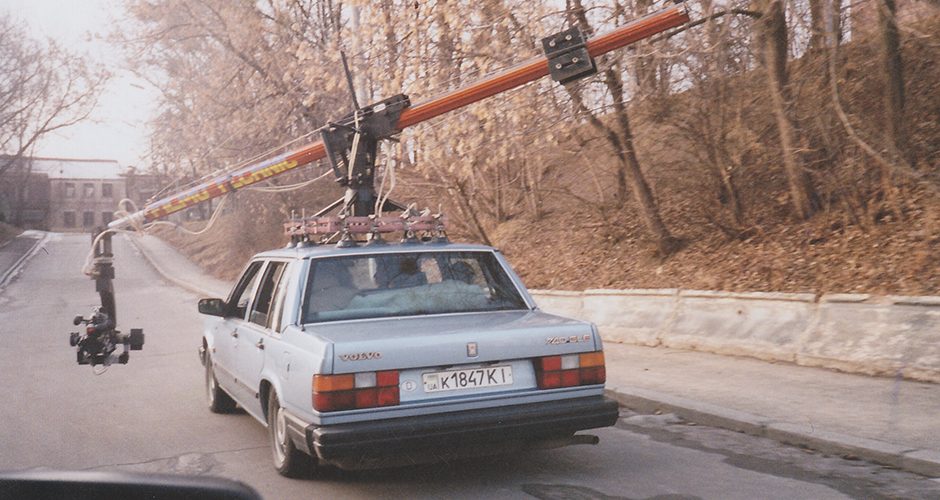 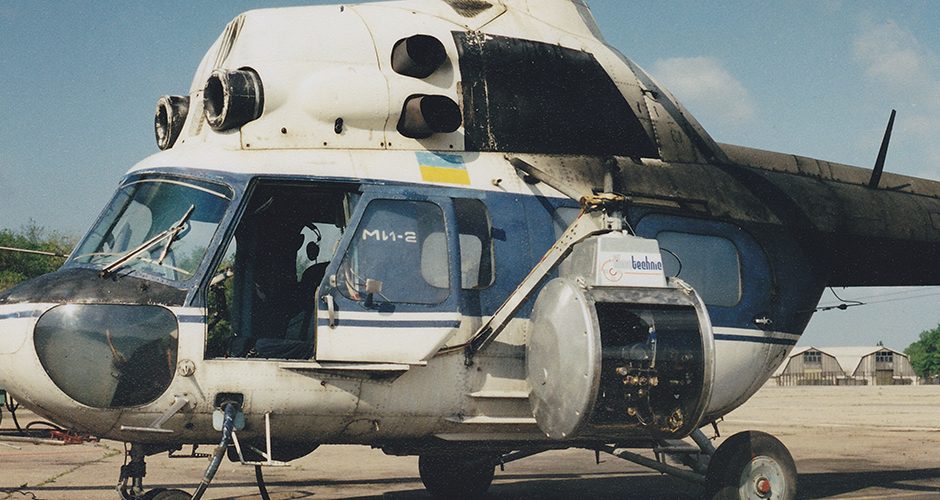 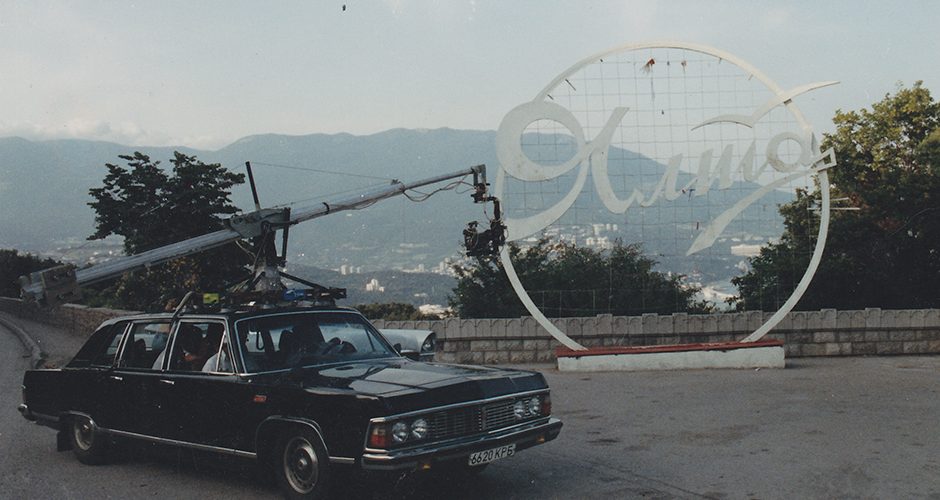 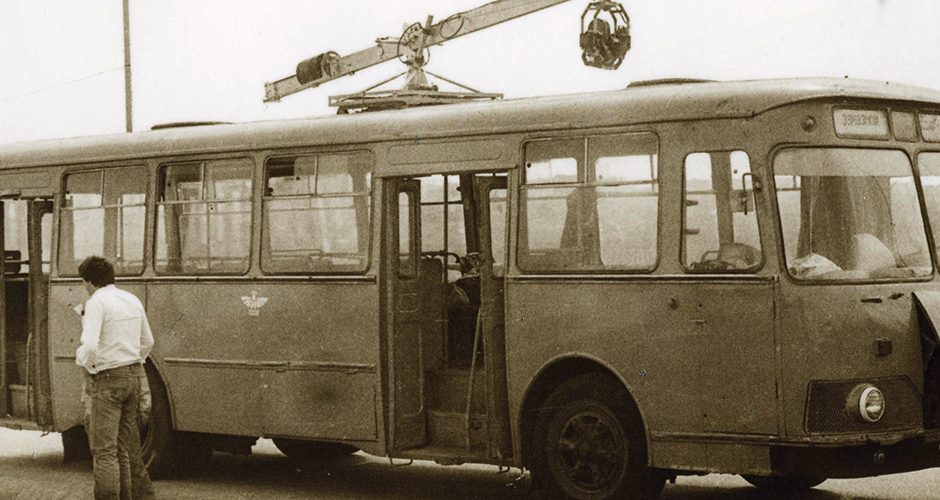 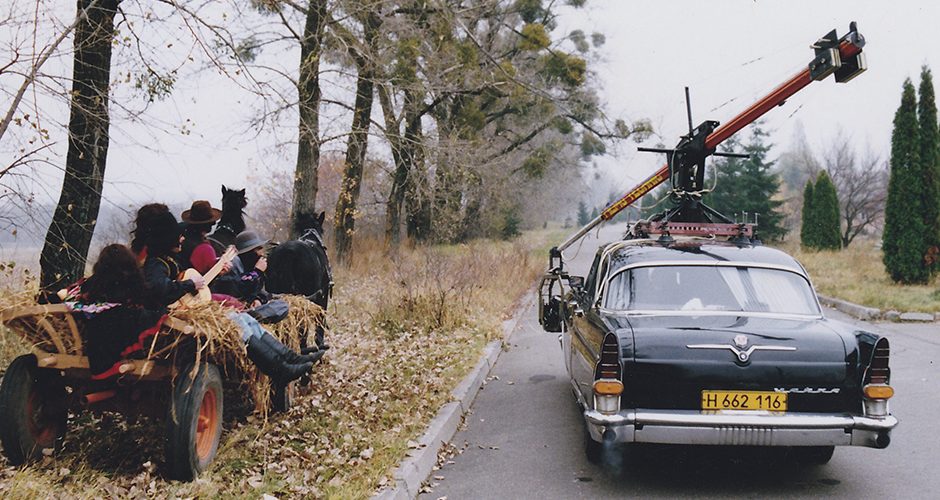 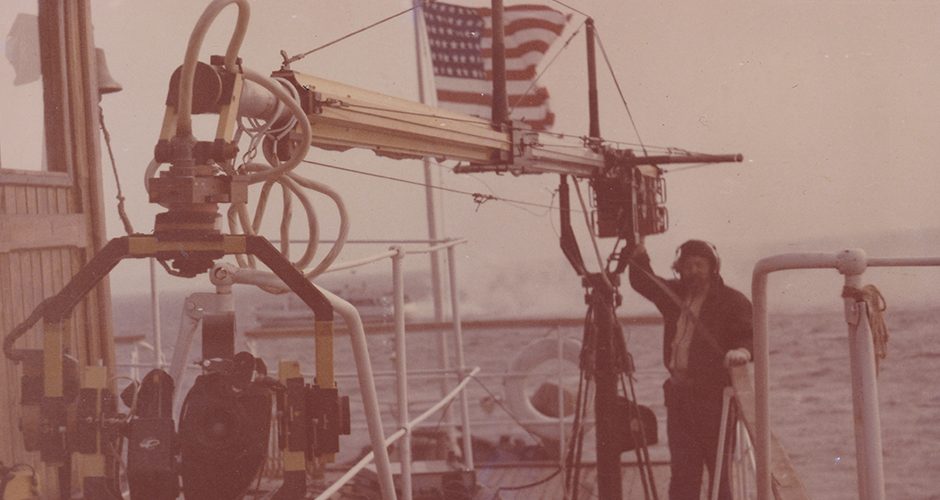 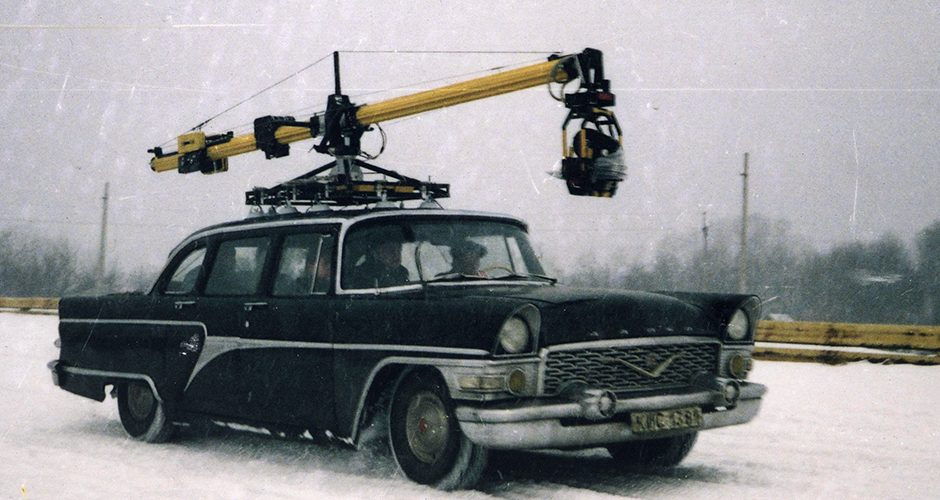